ONE Apus Container Loss: Then and Now 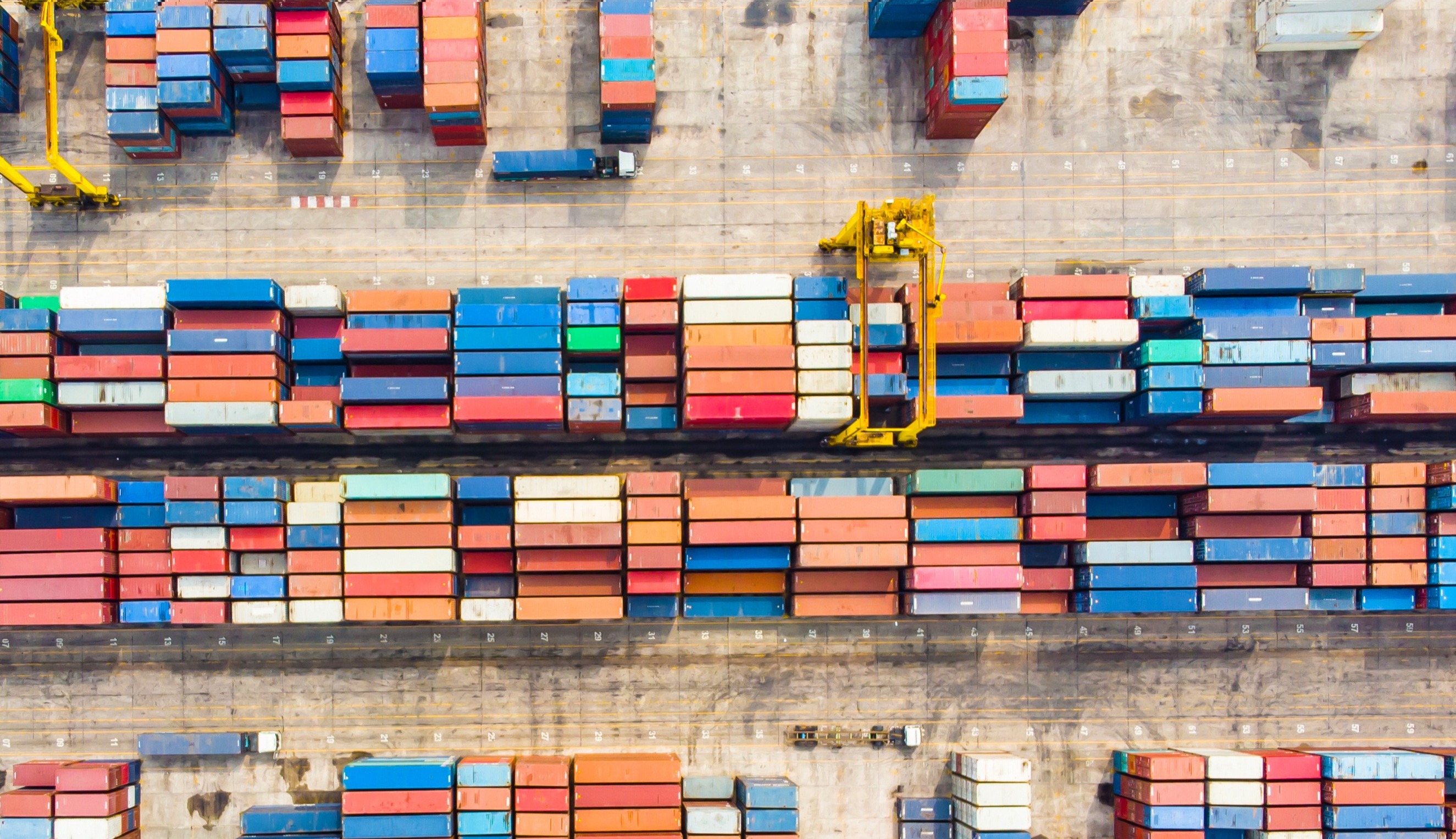 On the night of November 30, 2020, while sailing from Yantian to Long Beach, the ONE Apus container ship encountered a massive storm producing gale-force winds and large swells. The ship rolled heavily, and while it managed to survive the storm, it lost approximately 1,900 containers overboard. Several of the ship’s container stacks also collapsed, leaving the majority of the containers remaining on board with moderate to severe damage. The ONE Apus rerouted to Kobe, Japan, to seek a port of refuge in order to begin the long process of discharging containers and assessing the damage.

So what happens next? The logistics industry has been left to ponder the following considerations:

The container loss experienced by the ONE Apus is one of the most extensive events of its kind in history. In fact, it is the single largest container loss event since the MOL Comfort in 2013. There are still many uncertainties about what is to come or how long the container discharge will last. ONE has provided the following portal for updates with regard to specific containers. However, it is never too early to align your risk management resources and providers. ECIB is here to help. If you need assistance with reviewing your policy in light of the ONE Apus event, or simply to make sure you are covered for an event like this, reach out to our professionals today.

At some point, almost every organization that ships a product will experience loss or damage in the...

Freight carriers and insurance company adjusters are often demanding and difficult to communicate...

How to Get Your Cargo Claim Paid Quickly

In freight claims management, speed and accuracy of the actions immediately following the loss can...