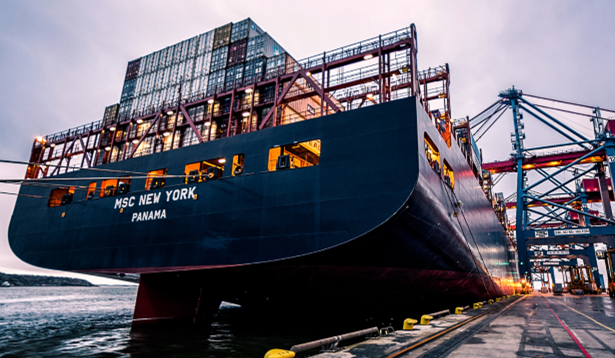 Some cargo owners may prefer to purchase something called “declared value” as coverage for their goods in transit. We, at ECIB, are here to explain what declared value means and how it differs from all-risk cargo insurance. Below is a breakdown to help you understand both forms of coverage. You may find that the difference between the two is quite stark.

What is Declared Value?

Declared value is the shipment value stated by the shipper as a means to increase the standard limits of liability listed in the terms and conditions of the bill of lading. (Visit our guest blog for more information on legal liability). For an additional cost, freight forwarders may offer shippers the option to declare a value to increase standard limits of liability. This additional declared value simply increases the amount a carrier would pay the shipper in the event they are found liable for the damage. It does not expand for what the carrier is liable, nor does it extend to carriers that are outside the contract of the bill of lading.

What is All-Risk Cargo Insurance?

All-risk cargo insurance is the broadest and most comprehensive form of cargo insurance. It covers the full value of goods while in transit from origin to destination. Unlike cargo legal liability or declared value, coverage is not dependent on where or how the goods were damaged, only that the loss occurred in transit. *

What is the difference between Declared Value and All-Risk Cargo Insurance?

Declared value, not to be confused with cargo insurance, boosts the limits of standard liability for an increased freight rate. Declared value does not change the terms of the bill of lading as the same exclusions and limitations apply. For example, it is still the burden of the cargo owner to demonstrate that the carrier was responsible or negligent for the claimed loss or damage while in transit. Additionally, carriers have several established defenses concerning cargo damage, such as acts outside of their control, acts of war, acts of God, or natural disasters. In the case of cargo insurance, the only requirement is to demonstrate that the loss occurred. *

Which method best protects cargo while in transit?

In the case of declared value, it is the shipper’s responsibility to prove that the carrier was directly liable for the loss in transit. This can be a challenging task, especially with the various established defenses that carriers have in place. With cargo insurance, the shipper only needs to demonstrate that a loss occurred, but not who was liable. For more information about cargo insurance or other freight claims management solutions, contact an ECIB cargo insurance professional today.

At some point, almost every organization that ships a product will experience loss or damage in the...

From the Cradle to the Grave: Stock Throughput Coverage

Cargo insurance can be a complicated subject. Making sure you obtain the right coverage for you or...

How to Get Your Cargo Claim Paid Quickly

In freight claims management, speed and accuracy of the actions immediately following the loss can...